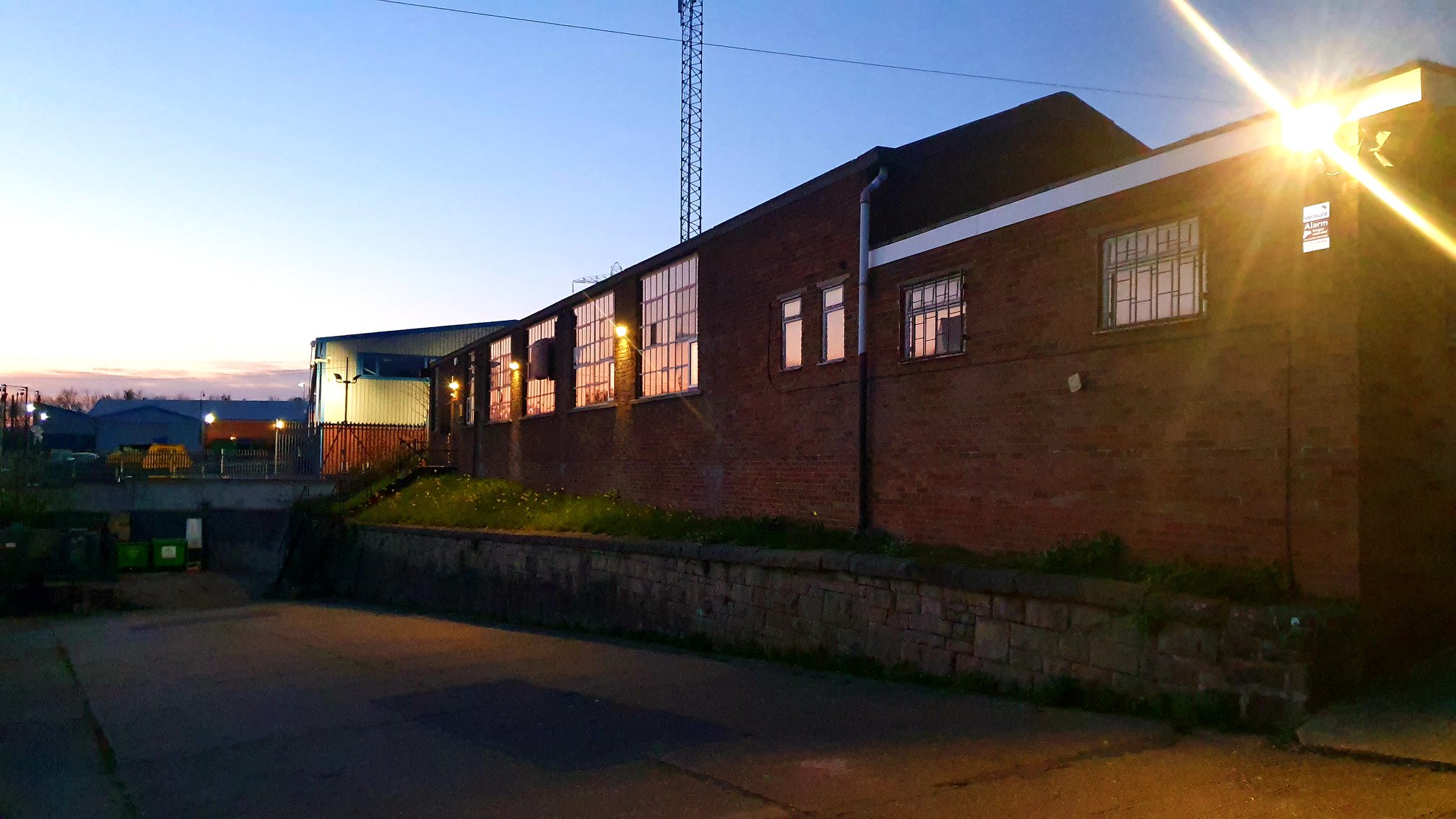 Posted at 13:56h in Good News by Ashley Birch 0 Comments

Music Venue Trust (MVT), which represents hundreds of grassroots music venues throughout the UK, has announced is has taken positive steps to help save 24 venues in crisis, including Sheffield favourite Dryad Works.

As part of the the organisation’s #saveourvenues campaign, the Sheffield city-centre venue is set to be awarded £10,000 to their Crowdfunder, which has currently raised close to £18,000 to help secure the venue’s future.

Since the pandemic forced grassroot music venues to close their doors earlier this year MVT, via its #saveourvenues campaign, has helped unlock over £80m of funding from donations and government initiatives, which has given over 400 venues a fighting chance of survival until 31 March 2021.

MVT itself has already distributed over £650,000 from the national fund, raised from audience and individual donations, corporate pledges and contributions from the wider music industry.

A small number of venues were, however, unable to access sufficient funding and were added to a ‘red list’ of venues in imminent danger of permanent closure. MVT has now taken ‘decisive action’ to help save these venues by distributing a further £230k of funding to the 24 in direst need of urgent assistance, which includes Dryad Works.

Mark Dayvd, CEO of Music Venue Trust, said: “As we approach the end of this horrendous year for grassroots music venues we felt the need to make a direct intervention in order to provide some relief for 24 venues who were unable to access the funding they need to survive.

“We have received incredible support from audiences, artists, individual donors, companies who have made financial contributions and from the wider music sector. As a result, we are able to make a distribution of £230k of emergency funding to stave off the immediate threat of closure and provide a firm footing for survival.

“We want to thank everyone who has helped, supported and contributed to our #saveourvenues campaign this year, including the UK government, particularly the Department of Culture, Media & Sport (DCMS), Arts Council England, Mayor of London, and local authorities around the country; it has been truly overwhelming and humbling to see how much grassroots music venues matter to so many people. We particularly want to thank our friends in the media for continuing to shine a spotlight on the plight of grassroots music venues.”

Beverley Whitrick, Strategic Director of Music Venue Trust, added: “In 2020, at the height of this crisis, Music Venue Trust made a commitment to try to Reopen Every Venue Safely. With continued support from everyone, we are determined to make that ambition a reality in 2021.”