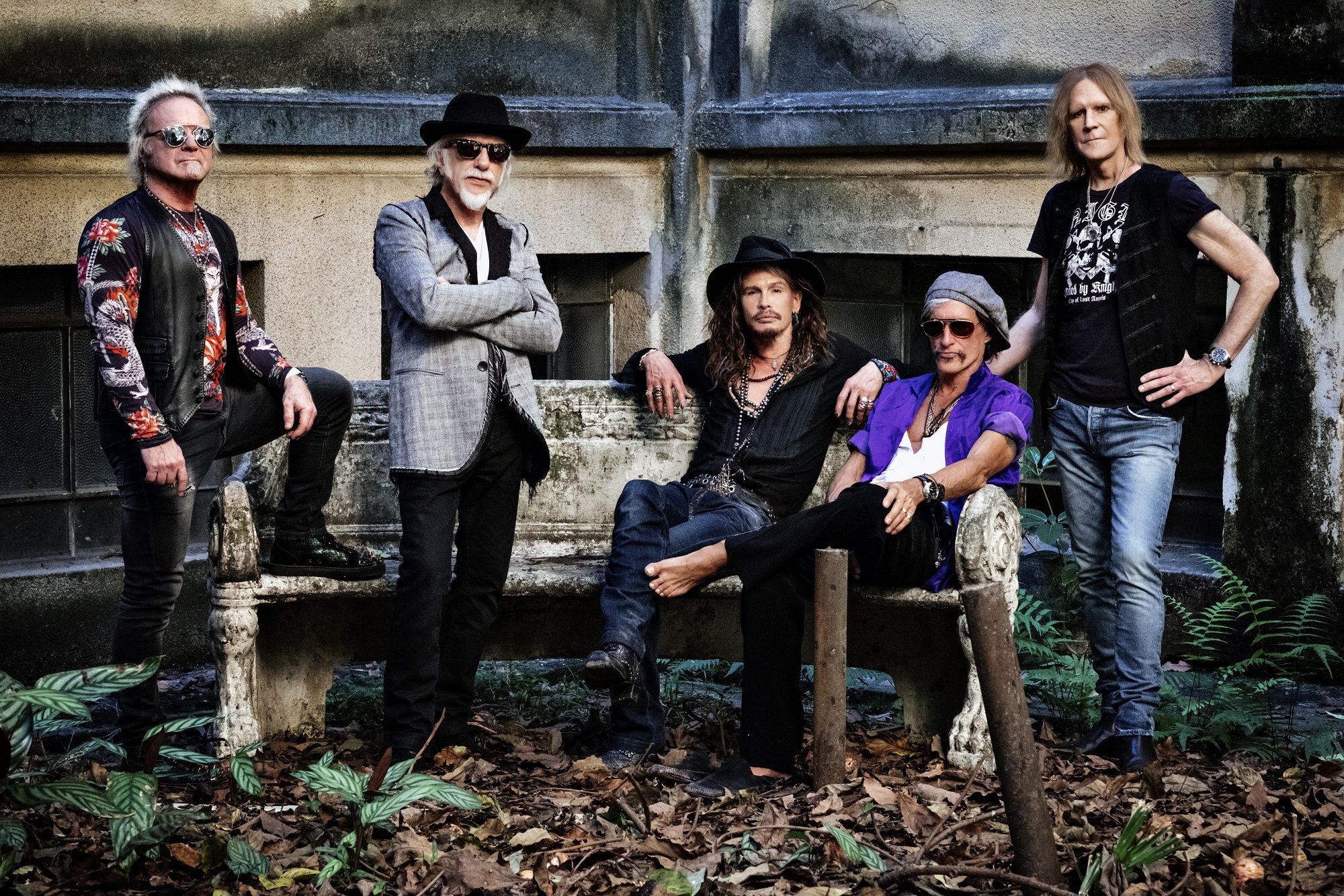 Posted at 12:12h in Good News, What's On by Ashley Birch 0 Comments

Four-time Grammy winners Aerosmith have added a third date to the UK leg of their European Tour at Sheffield’s FlyDSA Arena on Friday 2 July 2021.

Tickets for the Sheffield-leg of the tour, which will see them stopping at various countries including Switzerland, Belgium, Czech Republic, France, Spain, Portugal, Austria, Poland, Hungary and Denmark, go on general sale this Friday 11 December at 9am.

In 2021, Aerosmith celebrates their 50th anniversary by playing a string of European shows rescheduled from 2020 across the whole European continent.

This monumental 50th anniversary European Tour will come off the heels of Aerosmith’s wildly popular Las Vegas residency, AEROSMITH: DEUCES ARE WILD. The 50-date plus residency at the Park MGM has already earned the group a #1 spot on Billboard’s Box score Chart and #2 on the Hot Tours Chart.

Tickets for Aerosmith at the Sheffield Arena on Friday 2 July 2021 go on general sale 9am Friday 11 December 2020 online from www.flydsaarena.co.uk.