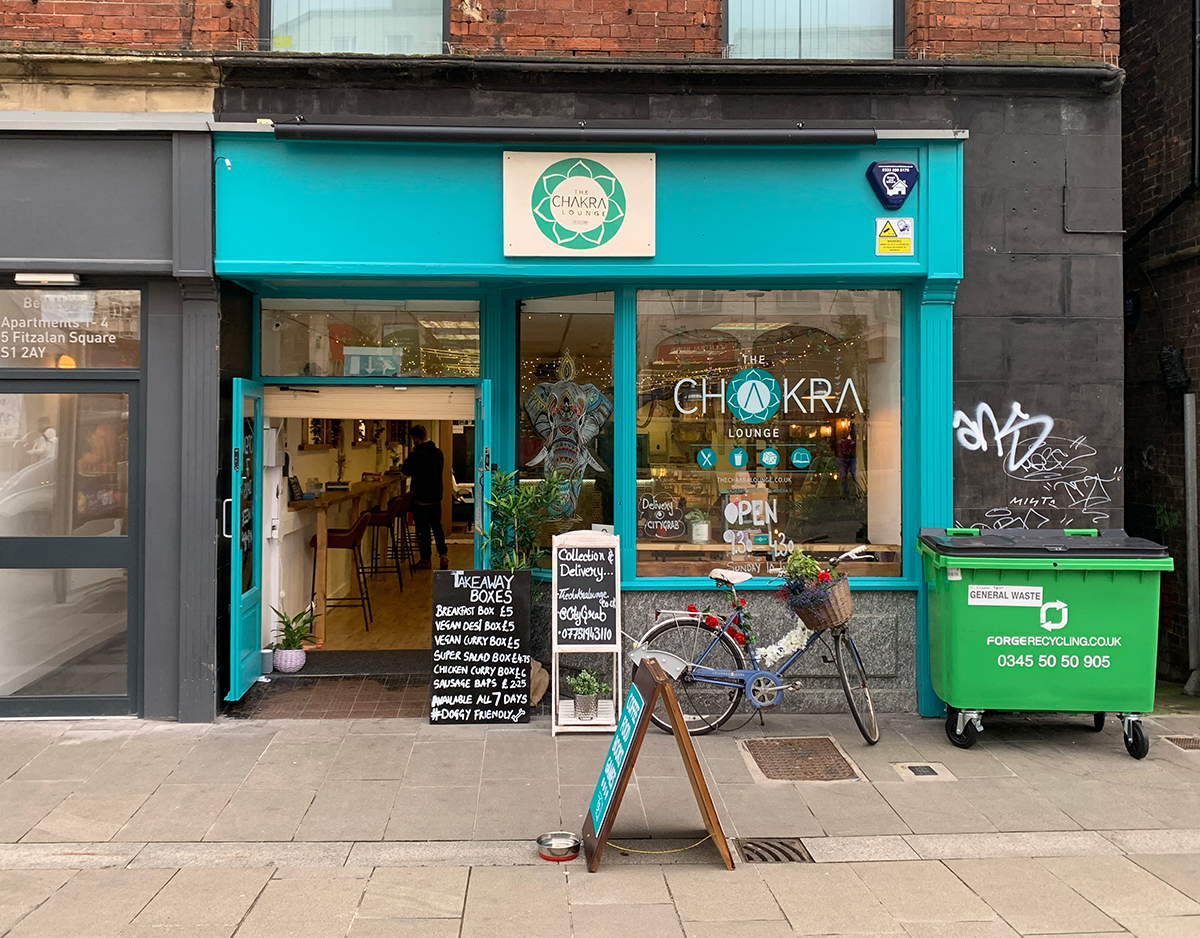 Given that we’ve been in the middle of a pandemic for most of this year, you’d be forgiven for missing the opening of this wonderful new ‘Indian café with a British twist’ when it sprung up in Sheffield city-centre last month.

However, those in the know will have seen that The Chakra Lounge, situated next door to new arts and craft store Fred Aldous in Fitzalan Square, is a 90 per cent veggie and vegan café serving up their own unique take on Indian and British cuisines.

The quirky menu includes breakfast items like ‘Grandma’s special turmeric porridge’ and other twists on Western breakfasts only ‘If Indians did it’, as well as popular Indian snacks like maggie noodles and samosa chaat and heartier portions of curry and rice bowls.

Also on the menu is authentic Indian coffee and delicious cakes, many of which are vegan and gluten free.

“I came here as a student in 2008 and when you come here from India, you have a culture shock,” says The Chakra Lounge’s founder, Sam, “Trying to live on a budget and trying to find things which are available in this country to mix with our own spices is how the idea for The Chakra Lounge originally came about all those years ago.

“This is the food we’ve always wanted to do. Fusion Indian food or British food with an Indian hint. It’s the food that we had when we were kids and grew up eating. It’s mother’s cooking. It’s not like what you get in other Indian restaurants. Even the coffee, which is Malabar, uses South Indian coffee beans. We’re focusing on getting things straight from India”

Upon opening this year, the Sheffield site became The Chakra Lounge’s third venue, with thriving ventures already established in Buxton and India. Sam has been in the hospitality industry since 2014, when, after completing his masters at the University of Derby, he opened his first restaurant serving British cuisine.

It wasn’t until its founder got into reiki and spiritualism, that they decided to realise their ambitions and opened the first Chakra Lounge in 2019. Sam said: “The idea was to make an experience where people can just come and relax, and they are not on edge. It’s not about being quick and high table turnover. It’s a place where people can come and balance their thoughts and mind, and let their whole body relax.

“People are coming in still and we’ve had a good response on social media. People are starting to spot us when they’re passing by, so the response overall has been good.

Another principle of the business that the owner is keen to point out is its determination to give back to the local community, and since opening in Sheffield they have already been involved with free school meals for kids over half term and free meals for NHS staff during lockdown.

“What we try to do is give back to society in some way. In Buxton we have a pay it forward scheme, where if you go on the website, people can pay for coffee for strangers.” Explains Sam.

“That’s just one of the things we do, this next week we’re starting a new £1 pound per table initiative where, if we are out of lockdown, for every dine-in customer table we serve, we’re going to take £1 off the table and donate it to people who need it in Sheffield and Buxton.

“If we are still in lockdown or people can’t dine in, it will be £1 for every £10 worth of takeaway spend. We’re aiming to find people who actually can’t go to charities and charities can’t come to them.”

The Chakra Lounge is the latest in a spate of new openings breathing life into an area of the city-centre that is undergoing a huge resurgence right now, thanks in part to the council’s recently completed Grey to Green scheme.

As well as The Chakra Lounge, the area has welcomed new tenants Hygge café as well as arts and craft store Fred Aldous, who have all brought their own unique visions to the area.

For more info about their £1 per table scheme #1ppt, menus and any other queries, head over to The Chakra Lounge’s Faebook page here. 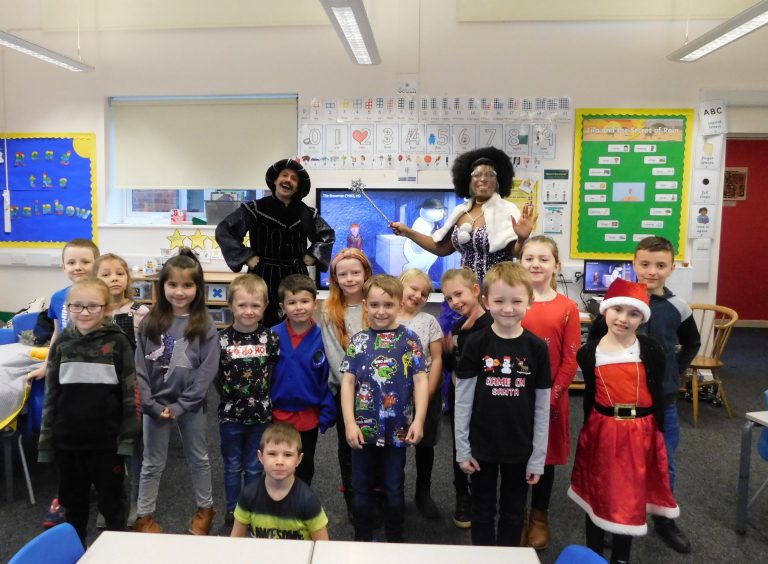 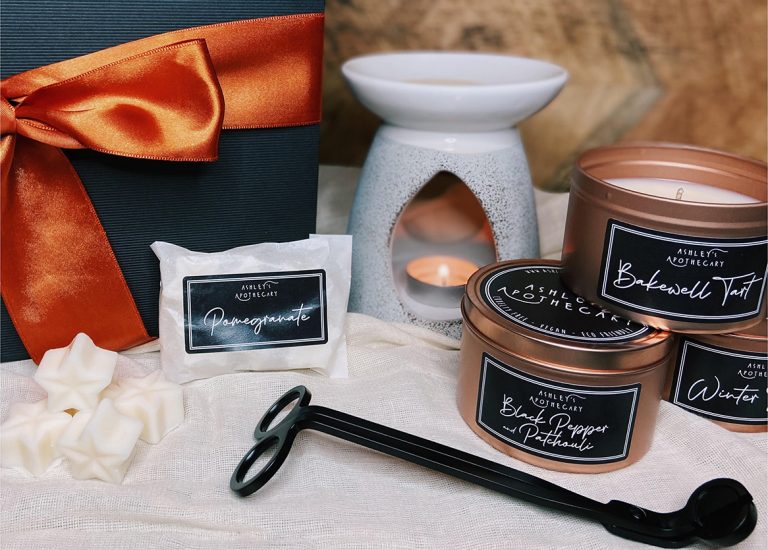 Our #IndependentSheffield card gets you discounts at over 75 restaurants/cafes/shops across the city for an entire year! And they're made with polypropylene-based plastic as a more eco-friendly option ♻️