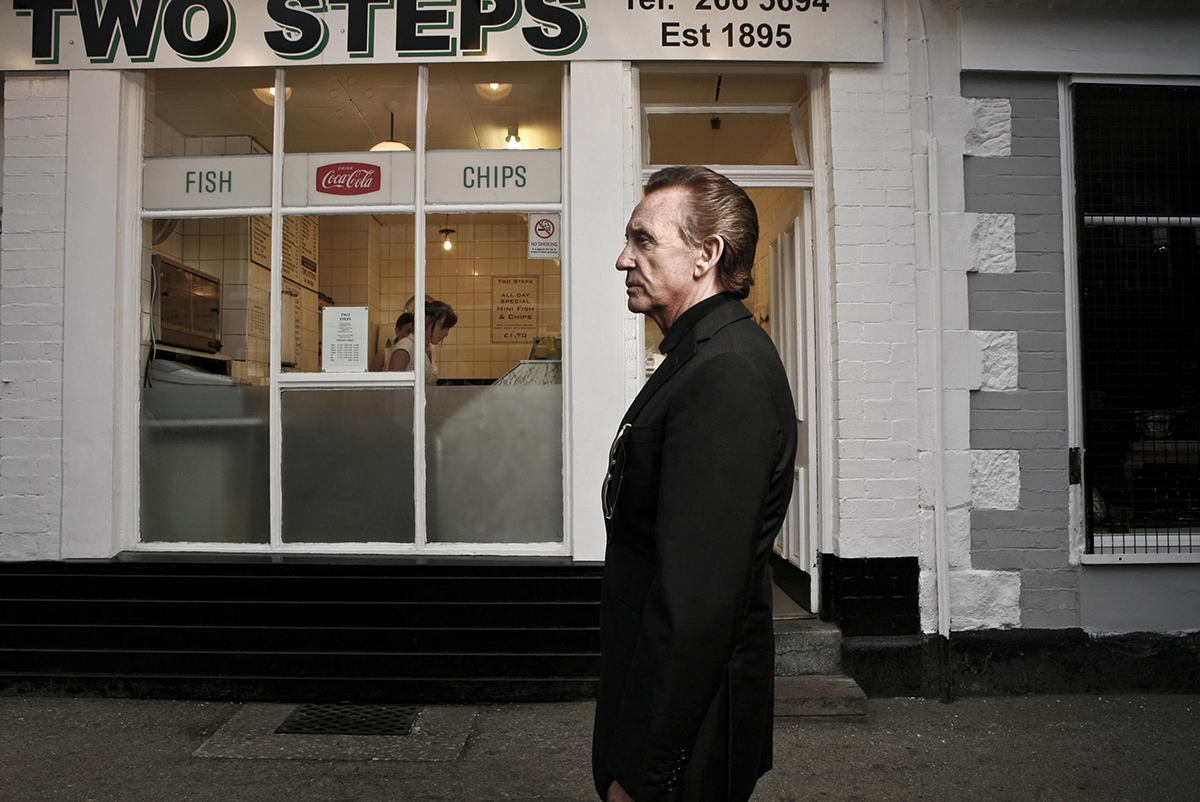 Posted at 12:08h in Good News by Ashley Birch 0 Comments

Christie, 77, was born in South Yorkshire and spent much of his life living in Sheffield. As a local lad he knows and loves the city and wanted to play his part in helping to support the people of Sheffield and the work of its hospitals at this vital time.

Most well-known for his hit single ‘(Is this the way to) Amarillo’ – which will, next year, mark 50 years since its original release – Christie will now take up his new ambassadorial role for Sheffield Hospitals Charity in order to lend his voice to their cause.

Speaking having accepted his new role, Tony Christie said: “I am so proud and honoured to be Sheffield Hospitals Charity’s new ambassador. Sheffield is such a special place and I have certainly never forgotten my South Yorkshire roots, so when the opportunity to get involved with this special charity came about, I jumped at the chance.

“Sheffield Hospitals Charity does so much incredible work – supporting our local hospitals, their staff and all patients right here in Sheffield. I will be doing all that I can to help further their cause and I would encourage you all to get involved in their fabulous work. 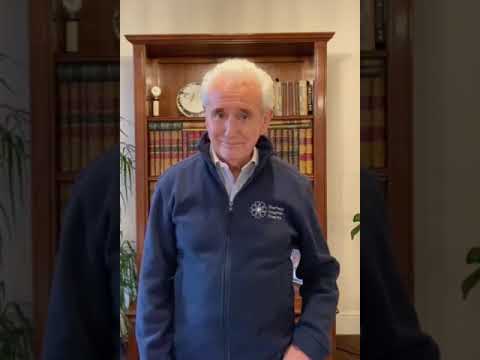 “2020 has been a difficult year in so many ways. When I look at the dedication of the Sheffield Teaching Hospitals throughout this pandemic, and the way that Sheffield Hospitals Charity has played its part in supporting that, I wanted to do my bit to give something back.

“I am hoping that the new year can mark a turn in fortunes. 2021 will be a special year for me personally as I mark 50 years since the release of ‘(Is this the way to) Amarillo’, but together, lets make 2021 a special year for the people of Sheffield.”

Sheffield Hospitals Charity bosses say they are excited to have Tony coming on board as an ambassador. His legendary status will be a huge boost and will help to promote the charity far and wide.

“But I know that, for Tony, this was personal. He is a local lad and he loves and cares very much for the people of Sheffield.

“Tony joins us at a special time for him and for us and I know that, by working together, we have a lot to look forward to.”