Campaign launched to save 30 music venues including two Sheffield faves 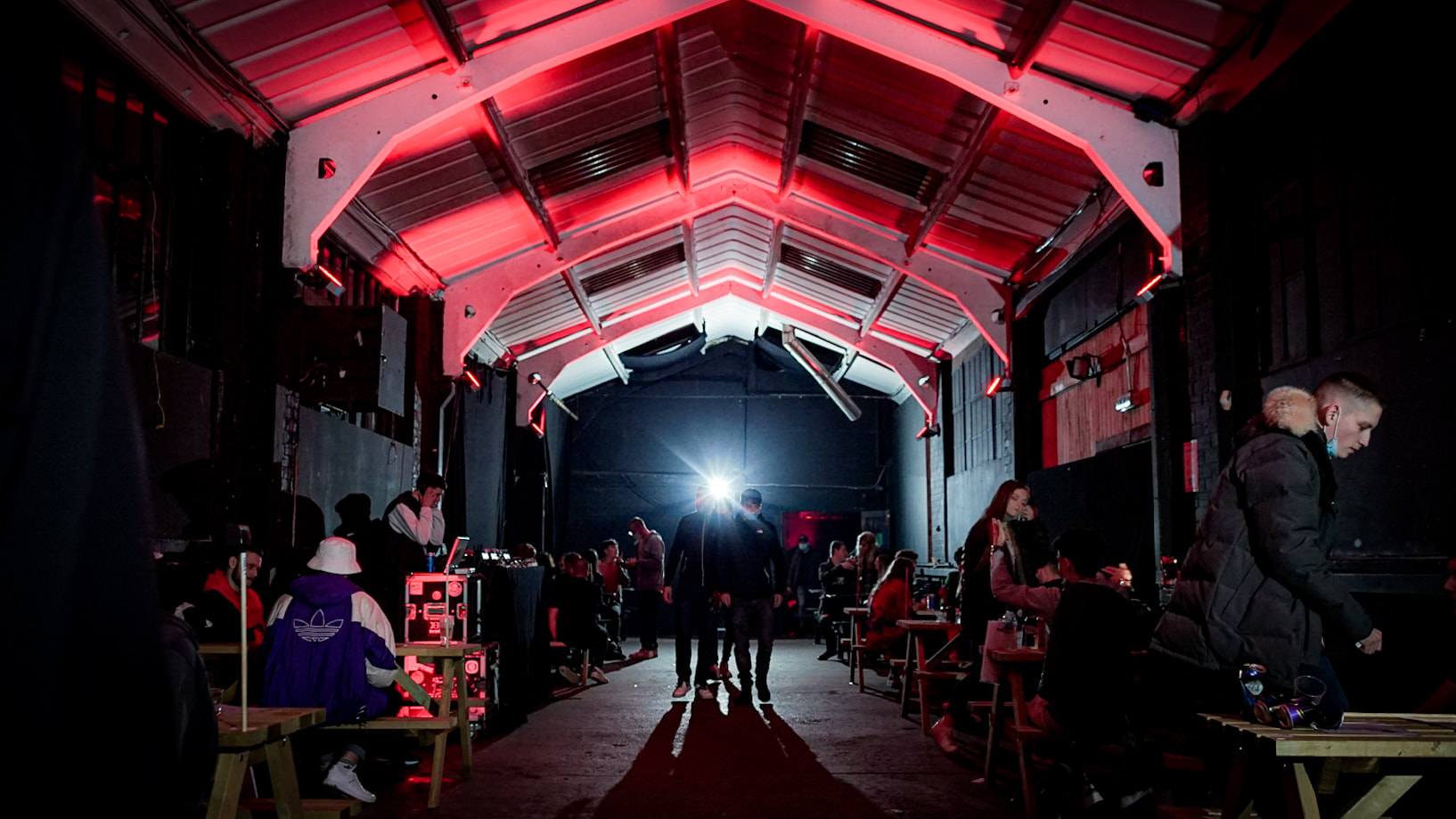 Music Venue Trust (MVT), which represents hundreds of UK grassroots music venues (GMVs), has announced a new phase of its hugely successful #saveourvenues campaign, which will be focused on securing the future of 30 venues who were ineligible to receive funding from, or wholly or partially unsuccessful in their application to, the recent government backed Cultural Recovery Fund.

This new ‘Traffic Light’ campaign will highlight venues considered safe until March 31 (Green – 353 venues), those at risk of closure between now and March 31 without additional support (Amber- 273 venues) and those at imminent danger of permanent closure (Red- 30 venues). See national map HERE

Dryad Works, in Sheffield, is one of those 30 venues that has been marked as being in imminent danger of permanent closure. “Without assistance we are set to close our doors for good and lose our home.” says Dryad Works’ Joe Taylor. “But, it’s not just our home, it’s the home of many creatives who rely on its survival to keep their livelihoods secure”

“Our DIY ethos has meant we have rarely asked for help before, but this is serious. The situation is critical. The timing is imminent. We form a self-built community of creative individuals who work together to bring an authentic underground DIY venue experience to Sheffield.

“Since opening in 2018 we have had the privilege of hosting countless numbers of internationally recognised artists and have successfully provided a safe night time space for thousands of guests.

“We offer creative workspace and development opportunities to over 15 independent sound systems, artists, designers and creative individuals including some of the oldest and most respected names in the Sheffield creative industry. We have done all this in just 24 months and now we are in a situation that forces us to seek help.”

Also at risk is Castlegate’s Plot 22, which along with being a music venue, also helps vulnerable adults through its workshops and other community projects.

Plt 22’s Michael Thompson said: “What’s at risk with Plot 22 is much more than just a music venue. Plot 22 is a veritable creative hub that houses studio space for over 10 independent creative artists. It also provides a safe creative space that exists to support many others through ongoing workshops, projects and support sessions for young people and vulnerable adults in Sheffield.

“Despite losing tens of thousands in lost trade, throughout the lockdown period we’ve continued to be an invaluable source of support for artists in the underground community and beneficiaries we have met through outreach projects.

“Our venue has been shut for well over two years now; having been forced to shut well before Covid due to noise complaints, we worked hard to redevelop the space and very nearly relaunched the venue to the public in March this year.

“We were relying on the bounce back trade in 2020 to take the business forward and due to the ongoing restrictions to the events industry, we’re now at risk of losing the venue and the space that supports so many people in the community in so many different ways.”

A range of targeted activity under the #saveourvenues banner has been announced, based around a combined effort by audiences, local communities, local councils and the creative community to prevent the permanent closure of these remaining GMVs. MVT are now urging everyone who cares about these venues to write to their local MP, council, local charities, and anyone else they can think of to demand action to prevent them being closed for good.

Mark Davyd, CEO of Music Venue Trust, said, “What the #saveourvenues campaign has achieved during the last eight months is truly remarkable. Thanks to the efforts of music fans, local communities and the wider music sector we have raised over £3m in donations and have unlocked over £80m in government assistance to help stave off the imminent closure of over 400 grassroots music venues.

“We are now focusing exclusively on those 30 remaining venues which face immediate permanent closure.  If people want these local venues to still be there when this is over there is a very clear call to action:  choose a venue, get donating, get writing, get calling, get organised.  Save them all. Reopen Every Venue Safely.”

A new crowdfunding initiative powered by Crowdfunder has been launched to secure the future of these 30 GMVs. By visiting a single landing page at www.crowdfunder.co.uk/save-our-venues-red-list people can choose an individual venue to donate to. If an individual target is reached by a particular venue the surplus donations will go towards supporting other venues in crisis.

As part of these crowdfunding efforts there will also be a new range of merchandise exclusively available to support this campaign and available for delivery by Christmas. Every item bought directly supports a venue, with MVT paying the costs of printing, packing and delivery.