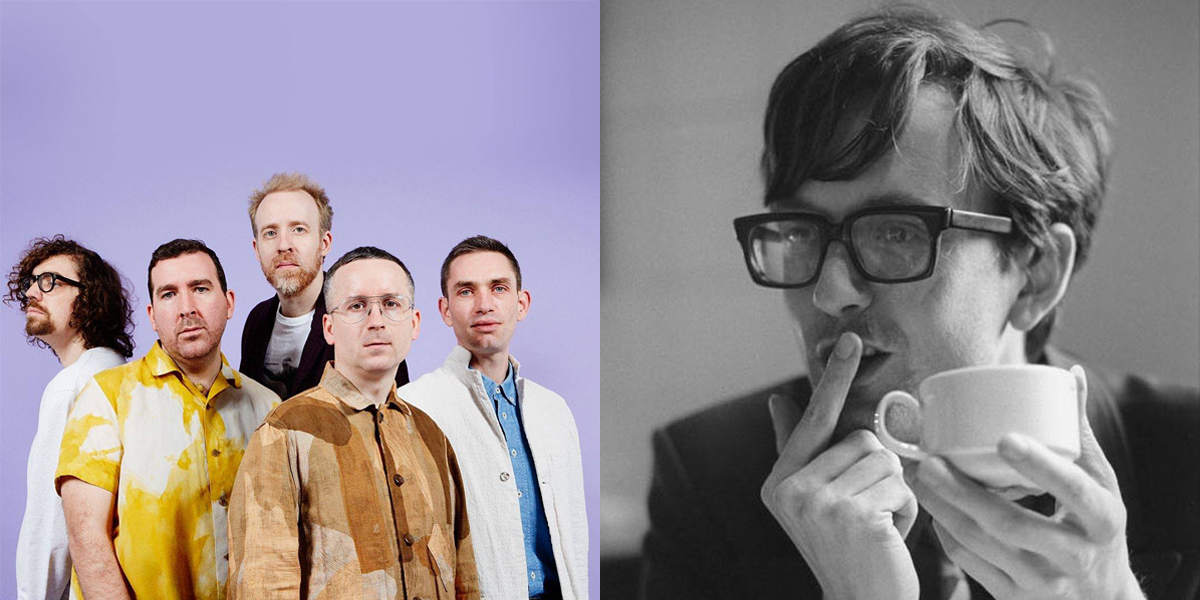 Posted at 19:54h in Good News by Ashley Birch 0 Comments

Popular Uk electronic band Hot Chip have revealed their new single ‘Straight to the Morning’, and it features the former Pulp frontman, solo artist and, most recently, tea and jigsaw salesman, Jarvis Cocker.

The band have recruited the Brit Pop icon for their euphoric synth-pop cut, which features Cocker’s signature vocals alongside lead singer Alexis Taylor, with the Pulp legend also contributing his own verse.

The single arrives alongside a RÉALITÉ-directed video that depicts a raucous sleep-over, and again features Cocker, appearing in a Guitar Hero-esque video game sequence and cutting some classic Jarvis shapes.

As well as flogging tea this year, Cocker also released ‘Beyond the Pale’, the debut album from his new JARV IS… project in July of this year. That month, he and his bandmates performed a live-streamed concert from Peak Cavern in Derbyshire. 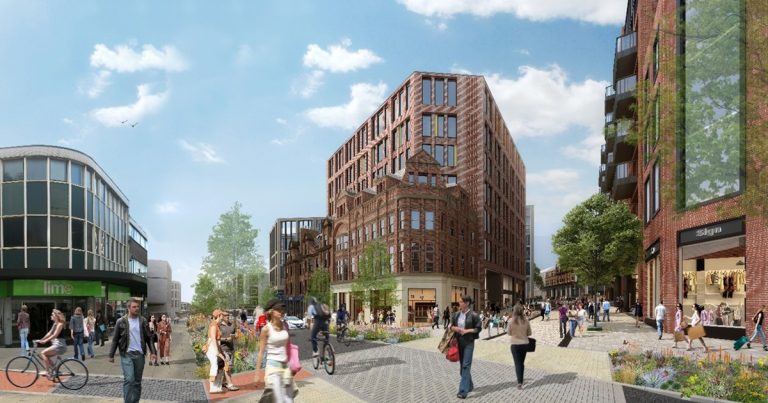 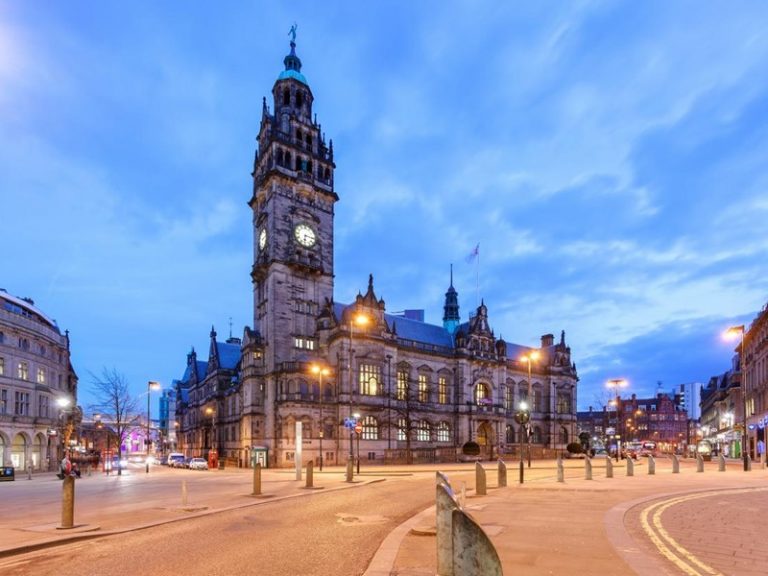 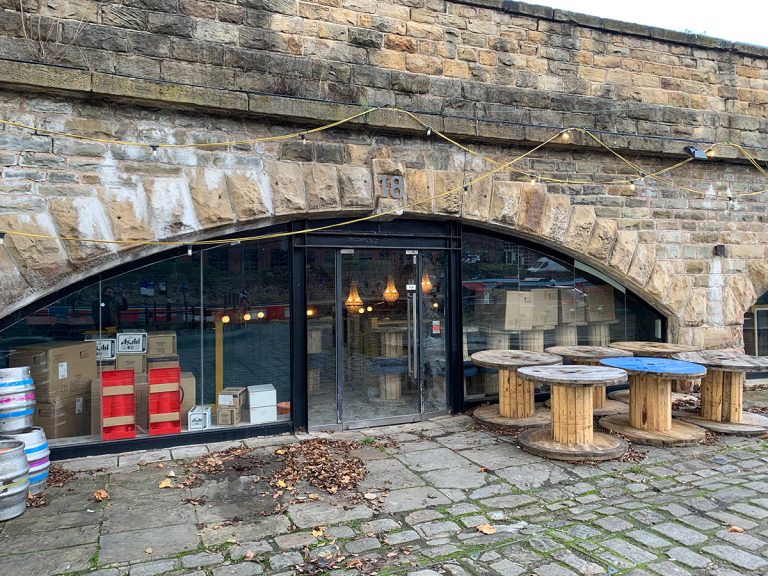