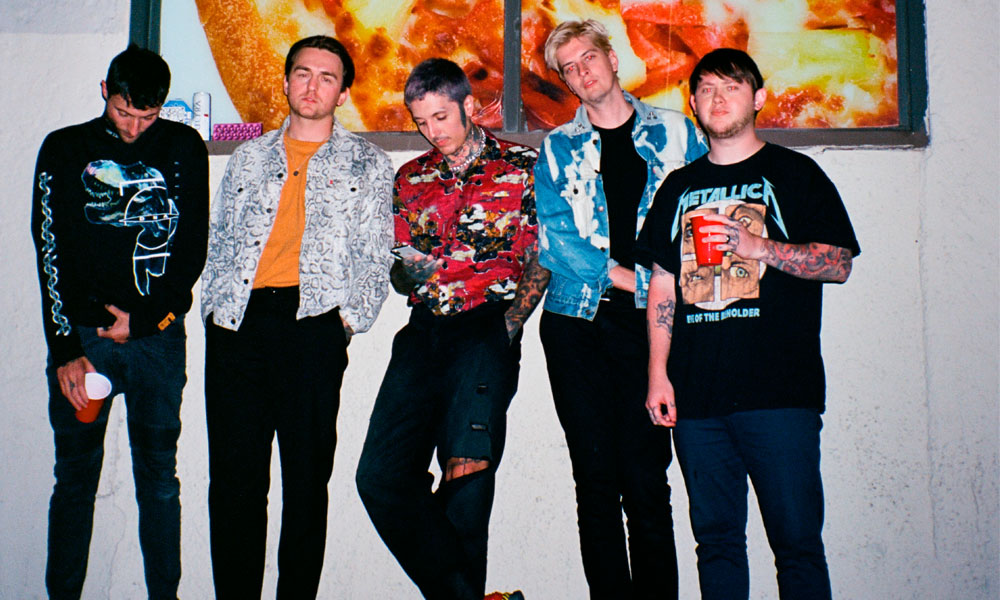 Posted at 09:21h in Good News, What's On by Ashley Birch 0 Comments

Multi-platinum selling Sheffield rock band Bring Me The Horizon are poised to release a highly anticipated EP entitled ‘POST HUMAN: SURVIVAL HORROR’, which will be followed by a four night Arena tour that will see them performing ta home town gig at the Fly DSA Arena on Friday 24 September 2021

The group released their sixth studio album, amo, in 2019, which debuted at Number 1 in 17 markets and was named “one of the most anticipated albums of 2019” by Billboard, with NME describing it as “bold, brilliant and boundary-pushing.” 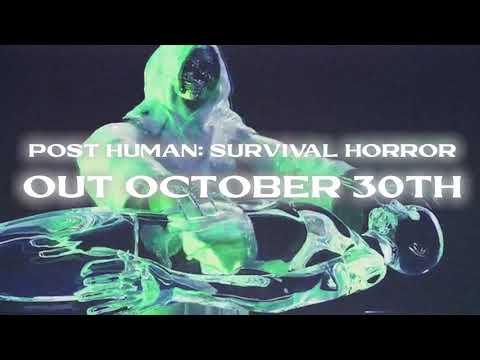 amo garnered the band their second Grammy nomination for ‘Best Rock Album’ after the LP’s first single, “MANTRA,” earned them a nod for ‘Best Rock Song’ in 2018.

The Sheffield 5-piece also received their first BRIT Award nomination for ‘Best Group’ this year. Bring Me The Horizon has sold over 4 million albums globally to date, played sold-out shows in over 40 countries and wowed a traditionally non-rock crowd at Glastonbury Festival in 2016 and 2018, and stole the show at high profile festivals across Europe all summer 2019.

Tickets for Bring Me The Horizon show at the FlyDSA Arena Sheffield on Friday 24 September 2021 will go on general sale Friday 23 October 2020 at 10am from www.flydsaarena.co.uk.