Arctic Monkeys’ drummer Matt Helders is back in the studio 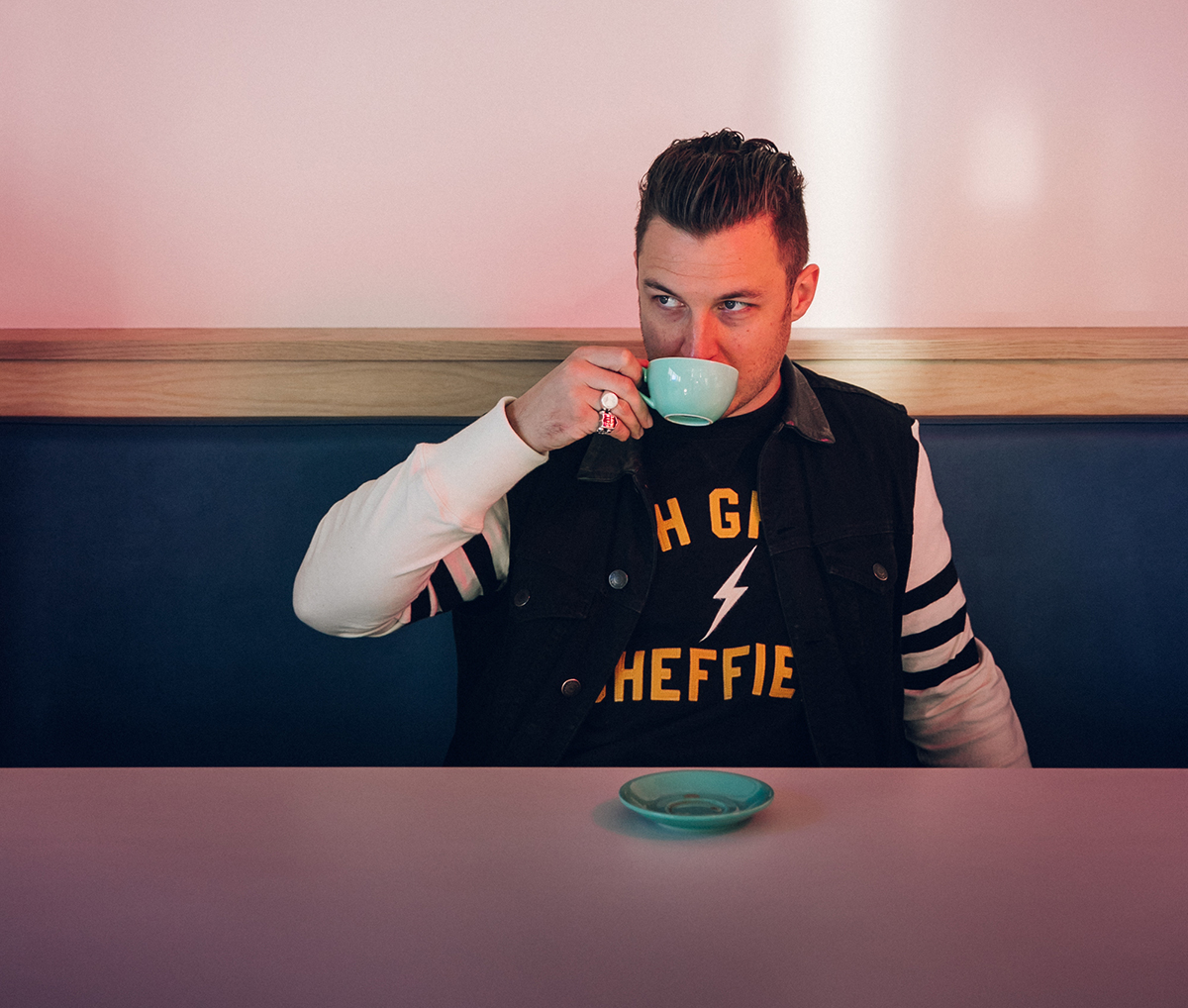 Posted at 15:01h in Good News by Ashley Birch 0 Comments

Arctic Monkeys drummer Matt Helders has sparked speculation that he’s working on new music, after being photographed in an LA recording studio earlier this week.

But, before Arctics fans start hyperventilating at the prospect of new Monkeys material, a more likely explanation is that Helders is once again teaming up with Queens of the Stone Age’s Josh Homme, whom he has previously worked with on Iggy Pop’s 2016 offering, Post Pop Depression.

The image was posted on Instagram by the photographer Andreas Neumann on 12 October and shows Helders sitting behind a drum kit in front of a load of keyboards and amps.

Speculation was immediately rife that recording for the Arctic’s seventh studio album was underway, mainly thanks to fans noticing the Moneky’s official Insta had been tagged, leading one fan to reply: “Does this mean that a new album is close? Please tell me its trueeeeee.”

However, Neumann is known for working with QOTSA and posted a photo of the band’s guitarist, Troy Van Leeuwen, the day before, prior to sharing his photo of Helders.

Earlier this year, it was also claimed that Arctic Monkeys are planning a string of homecoming shows for 2021.