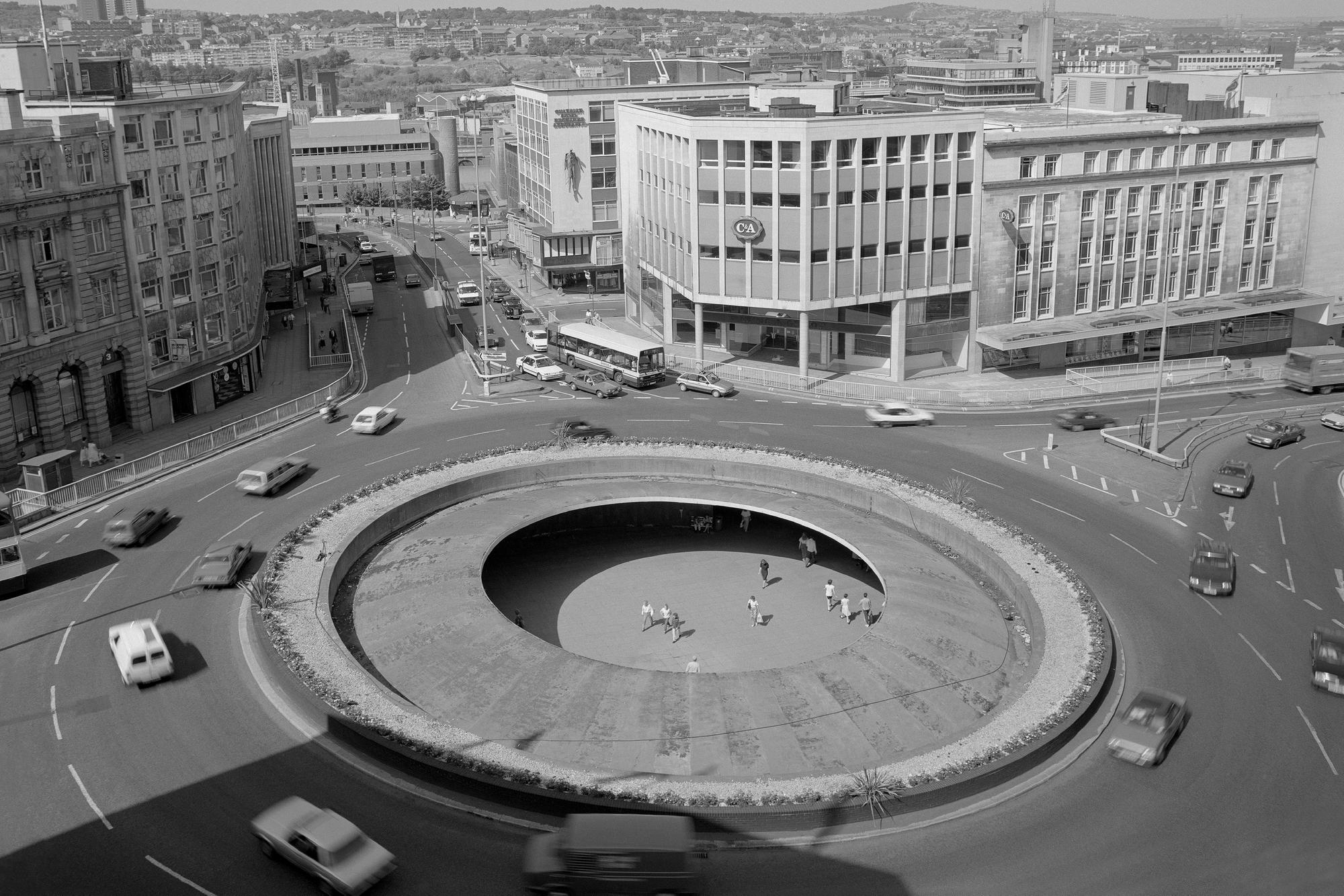 Posted at 11:51h in Good News, What's On by Ashley Birch 0 Comments

A stunning exhibition of photography titled The Sheffield Project: Photographs of a Changing City, which aimed to capture huge social changes in the life of 1980s and 90s Sheffield, is set to open at Weston Park Museum later this month.

In the late 1980s and 90s Sheffield reached a pivotal moment in its history, one which saw it begin a journey of regeneration and transformation into the city we know today.

The first steps on that journey were documented by a group of gifted photographers, including John Davies, Anna Fox, John Kippin, whose work reflected both the hope and hard realities of the time.

Today, as major developments in the city see its landscape continuing to evolve, a new exhibition at Weston Park Museum re-presents those original photographs from Friday 23 October.

For many people in Sheffield the last decades of the 20th century were a time of great upheaval and hardship; the aftermath of the Miners’ Strike was still being felt, the steel industry’s workforce had been decimated, and mass unemployment and dereliction were widespread.

But it was also a time in which the city began to imagine its future, one that would include the Meadowhall retail development, the transformation of the lower Don Valley, and the state-of-the-art facilities created to host the World Student Games.

Matthew Conduit, curator of the exhibition and initiator of The Sheffield Project, said: “The 1980s was a turbulent but exciting time in Sheffield. Whilst the dire economic climate wrought havoc on the local traditional industries and people’s livelihoods, the city was fighting hard to forge a new identity and future and was culturally vibrant.”

Recognising the significance of the time, Sheffield’s Untitled Gallery, now Site Gallery, engaged a series of emerging local and nationally-based photographers for The Sheffield Project, an ambitious visual survey which sought to document the changes happening across the city.

The works that were created were shown in a series of exhibitions at Untitled Gallery’s original home in Walkley and at the new premises on Brown Street, where Site Gallery is still based today.

Matthew added: “Sheffield was one of the first cities in the UK to champion the development of the Cultural Industries, of which Untitled Gallery was a part. More than thirty years later, by anybody’s reckoning Sheffield is transformed.

“Revisiting these images has underlined that it was a city facing many severe threats, but those threats were punctuated by a surge in cultural output and sound-tracked by home-grown synth-pop which became synonymous with Sheffield, all of which brought with it an incredible energy and sense of momentum.”

Alison Morton, Head of Exhibitions at Museums Sheffield said: “The images created as part of The Sheffield Project offer a fascinating insight into what is in many ways the birth of the city we know now.

“The last six months have highlighted how quickly we begin to adjust to change in our lives, but when you look at these photographs it’s not hard to imagine how radical the change they depict must have felt to those most affected by it. It really beings a new perspective to how we think about the city we live in today.”

The Sheffield Project: Photographs of a Changing City opens on Friday 23 October 2020 and continues until 3 May 2021 – entry to the exhibition is free, but pre-booked visits to the museum are advised to avoid disappointment.

A new publication, ‘Regeneration – The Sheffield Project 1981-1991’ will be published by Untitled Print Studio to coincide with the exhibition, which features work of all photographers and artists involved, together with insightful statements about their images and experiences of working in the city at that time.

Full details on how to book a free visit and information on all the measures in place to keep everyone safe in the museum can be found at Museum Sheffield’s website.