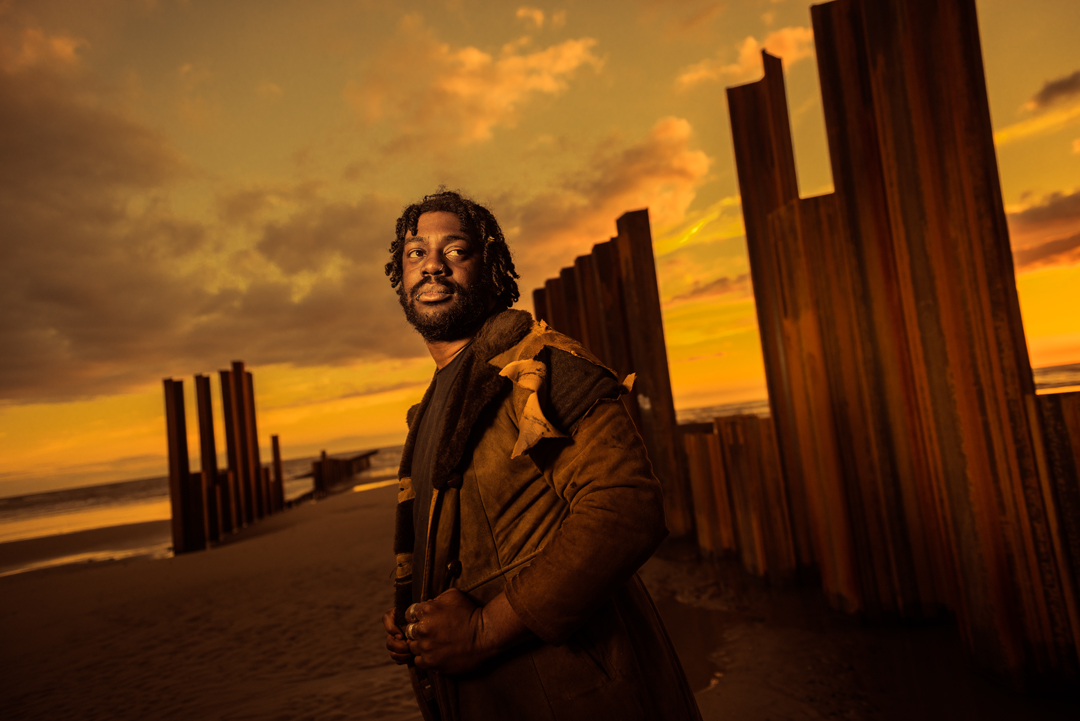 Posted at 12:16h in Good News by Ashley Birch 0 Comments

Did you know that one the UK’s most successful and best electrodub acts resides right here in Sheffield, in a sleepy suburb on the outskirts of the Steel City?

Well, now you do, and we’re here to tell you about them, because despite the fact that producer and all round top guy Danni Skerrit and lead vocalist Ruby Tingle, who make up Dirty Freud, have already headlined a stage at Glasto, as well as a host of gigs in Europe’s capital cities, for some reason, they aint that big in the city they call home.

We’re sleeping on them, so here at Push we decided to fire up Zoom, get on to Danni, and try to find out why it is they seem to be in Sheffield’s blind spot.

“I suppose it’s because I’ve always done loads of underground stuff”, says Danni, “and then it’s only been over the past three years where I reckon all these other cities have started to buy into it. We ended up playing Leeds Festival and that helped loads. That was massive, and suddenly it was like I got claimed as a West Yorkshire artist!

“I think, when it all started going well, the only place I was playing religiously in Sheff was The Harley, which was really gnarly. I was doing a lot of little gigs with Rite Tracks as well, although they weren’t called Rite Tracks at the time, and it was one of those where I wasn’t really out there.

“I always knew that the sort of music me and Ruby was making at the start was this like proper dubstep, like proper horrible ear-bleeding stuff. I could tell why it was kind of niche. It wasn’t really like, ‘oh, why isn’t anyone booking us for gigs.’

“Whereas now, there’s a whole arrangement, we write lyrics and we make sure it’s an actual song instead of like, ‘hold on everyone, this drop is going to be so horrible, it’s gonna break your rib cage!” 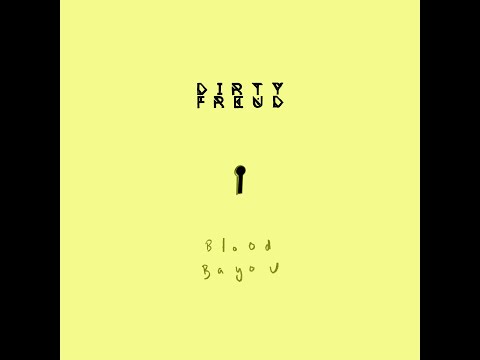 Thankfully, ribcages intact, it would seem they have chilled out a bit since the early days of Dirty Freud and Danni’s youth.

Originally from Holloway, in North London, he spent much of his younger days traveling around the capital, partying in famous clubland venues like Fabric, but he tells us his true musical upbringing happened here in the Steel City, in an infamous Sheffield institution.

“The original reason that I ended up coming to Sheffield was because of my cousin”, explains Danni, “I think I was about 14 when he met a girl from Sheff and he kept talking about this place called Niche, and he was like, you need to get yourself up here.

“So I lied to my parents, and ended up getting into this beaten up Vauxhall Nova, with three of my mates, and we drove all the way up, like, I don’t even know how we made it!

“It blew my mind. All I’d heard up to that point really was garage, but this was like some four-four and four-to-the-floor stuff with this heavy bass and I was like, Oh, my goodness. We watched Dr Cryptic do his thing and it was eye opening. I was like, this is the kind of sound that I want to make.

“It was a beautiful moment. Then, you know, as often happened at Niche, it all got a bit unruly. Suddenly, we got asked for ID, even though we’d been in there all night, and it just all went off. Like, seriously went off, but it was probably one of the best nights of my life.”

From then on, he had a lifelong affinity with Sheffield, but he actually ended up going to university in Manchester, before dropping out and going to the University of Central Lancashire, in Preston, where he had mates who ran a night called Beats of Rage, which Danni tells us was kind of like Preston’s equivalent of Niche.

It was in Preston, where he began to meet more and more people from Sheffield and started doing nights in The Harley and Night Kitchen. Around this time, while Danni was running open-mic nights in Manchester, he met future Dirty Freud vocalist, Ruby Tingle.

“She’s got like a really exotic look, like always, it’s not just an act, that’s how she looks! Then she went on stage, and she was playing the piano in a really strange way, and she was singing with this kind of siren vocal and I was like, that sounds outrageous.

“We met like that, but we didn’t actually get doing stuff for a while. One day she came into the studio where I was working, and I was playing these proper heavy basslines, and she came in proper screw facing. I couldn’t believe she was into it, and she was like, ‘I’m from Sheff, mate!”

That was seven years ago, and after years plugging away on the live scene and ‘ripping people’s faces off’, Danni says it only really started taking off over the last three years. They are now releasing tracks through Modern Sky, where they are label-mates with fellow Sheffield band The Blinders, and have become the label’s ‘first legit dance act.’

They have also welcomed ‘massive’ help and support from Ninja Tune and famous indie label, Rough Trade, who gave them gigs when they couldn’t get booked locally.

Although lockdown has put a grinding halt to live performances, it has led to an outburst of productivity from Dirty Freud that, thanks to support from the likes of BBC Radio 6 Music, more and more people have begun to get on board with.

“People have really engaged with the sort of stuff that we’ve been throwing out. Usually I’m trying to grab people’s ankles to get them to take a listen. So, in some ways, lockdown has helped us. I’m not saying this is a great time, because it’s not, but before all this it would be like we’d be shouting into a hurricane.”

“We’ve definitely had a lot of time to create, you know, in between home schooling! I’ve been trying to meet these deadlines for Rough Trade and Modern Sky, while trying to work out how to do compound fractions.”

Despite their recent success form the comfort of their own home (with music not maths), they are really hoping to be able to get out playing again next year and they have festivals booked all over the country, however they would still love to play some shows closer to home.

Danni said: “I’d love to do loads more in Sheff. Things like playing Glastonbury, Berlin, and Amsterdam, all those sorts of things let us know that we’re doing the right thing, and things are going well for us, but it would still be great to play Sheff. We used to dream of headlining the Harley in the early days.

“But, you know, we’re not the only band where this has happened. Moloko had to leave Sheffield. I’m not saying we’re like Moloko, but that’s an instance where a similar thing has happened before. You know, it’s not for everyone. I get it.”

Well, it’s definitely for us. Dirty Freud’s brand new EP, Love in the Backwater, will be released next month, but in the meantime check them out on SoundCloud here.