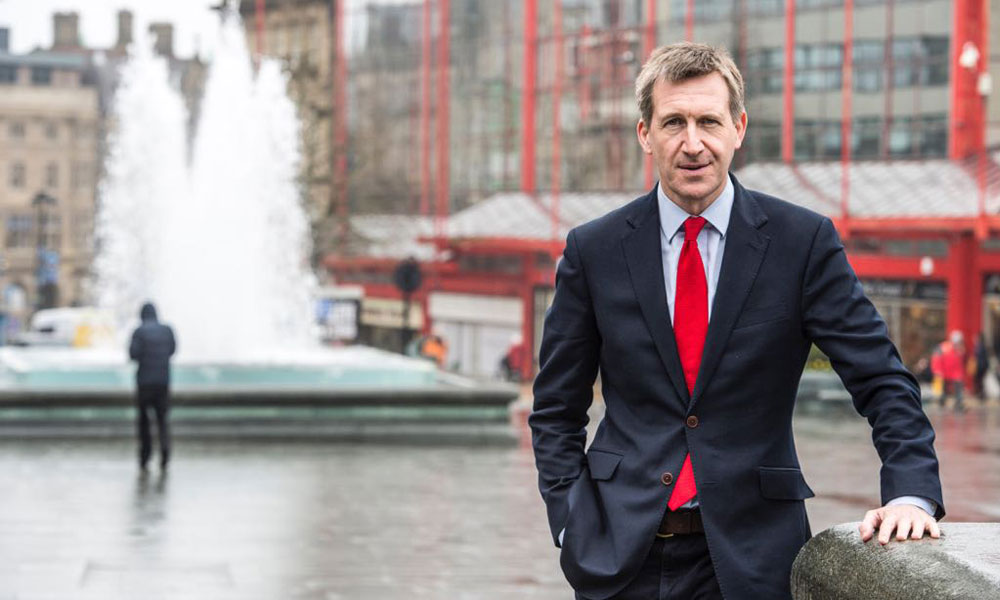 Posted at 14:49h in Business by Ashley Birch 0 Comments

Sheffield City Region Mayor Dan Jarvis has confirmed further restriction will be imposed on the people of South Yorkshire, as part of a new three-tiered local lockdown system, designed to help tackle the rise of a second wave of the Covid-19 pandemic.

Due to Sheffield’s high infection rates over the last few weeks, the city will be placed in Tier Two of the Coronavirus restrictions, the second most severe level, meaning further restriction of movement between households.

The news was confirmed by Sheffield City Region Mayor in a tweet this afternoon: Mr Jarvis said: “Just spoken to @MattHancock who confirmed South #Yorkshire will be in Tier 2.

“We cannot afford this without additional support – otherwise we will languish in local restrictions with no clear way out. We’ve put a plan to Govt and are awaiting more details. Will update asap.”

Tier two restrictions are similar to rules currently in place in Middlesbrough and parts of the North East, where indoor mixing of households is not allowed.

Two households may be allowed to meet in a private garden, as long as the rule of six and social distancing are followed.

This means that pubs and restaurants will be allowed to remain open, with existing track and trace and social distance guidelines in place, however mixed households will not be allowed to enter the premises.

Other guidelines include an exemption for paid childcare, which applies to children under 14 and a minimising of travel, except travel for education and work.

Travel to places elsewhere in the UK is allowed so long as local restrictions in those places are obeyed and, at the moment, you can still go on holidays as per guidance.

You can leave the county and local authority area but you cannot travel to a neighbouring county in order to mix households there.

Increased financial support and increased support for test and trace has also been promised in our area.

Rother Valley MP Alexander Stafford said: “The Government has not ruled out going further in South Yorkshire if the situation does not improve. This will be done in conjunction with local authorities.

“In order to exit level two, we will need to flatten the curve and then see case rates fall. The Government is looking at various factors, including number of cases per 100,000 people, the percentage of positive tests, and the number of people over 60 who have tested positive.”